What is mechatronics?
Mar 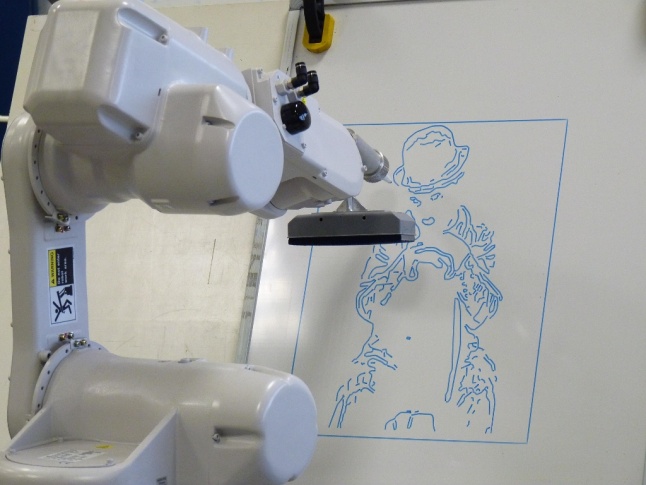 Mechatronics is the synergic and systematic combination of mechanics, electronic, automatism and information technology in real time. The interest of this interdisciplinary engineering field is to create heavy duty automatic systems and to allow the control of complex systems.

The word mechatronics was invented by an engineer of the Japanese company “Yaskawa Electric Corporation” in 1969.

The engineering of mechatronics software needs the simultaneous and multidisciplinary conception of 3 sub-systems:

A global approach also allows reducing the costs, increasing the reliability and the modularity of the system.

What about the reliability of this system?

Mechatronics software are used to control other systems and to act back in order to fit in the varying conditions of functioning, for watching over their state (pleas, tiredness…) and for carrying out their maintenance. This large field remains complex (access to information, electronics and mechanics skills, tasks dispatching, reliability and security …). It needs important means and is particularly expensive.

The use of this technology started in the aeronautic fields, then in the transports and now in the car industry. In the future, this concept will be probably adopted other fields as mechanics particularly for machines, lifting apparatus, etc. Industrial use should, eventually, be part of the specific knowhow of each company. Nevertheless, the integration of the sensors would remain the mechanic’s problem.

Even if the level of the reliability and the security in electronics has increased, a global study of the system and the process is needed before the integration of the technology and the specifications for “tasks”. The machines and the systems must resist to the electromagnetic interferences in environments that are more and more disrupted. Their electromagnetic compatibility must be studied then validated for insuring the reliability and the security of the functioning. Methods for checking the mechatronics software or the user have to be developed to be sure that the control fits the needs and do not leads to dangerous situations.

The manufacturing simulation software is part of the solutions that allow the conception of a strategy of control that does not rely on mechanical problems or on the user.

The next concept tends to neuronal systems and the fuzzy control loops. 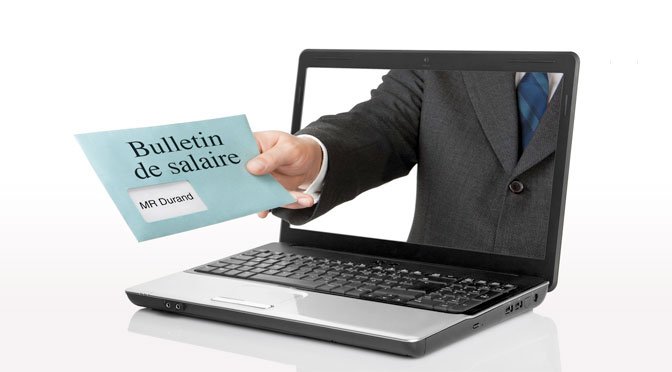 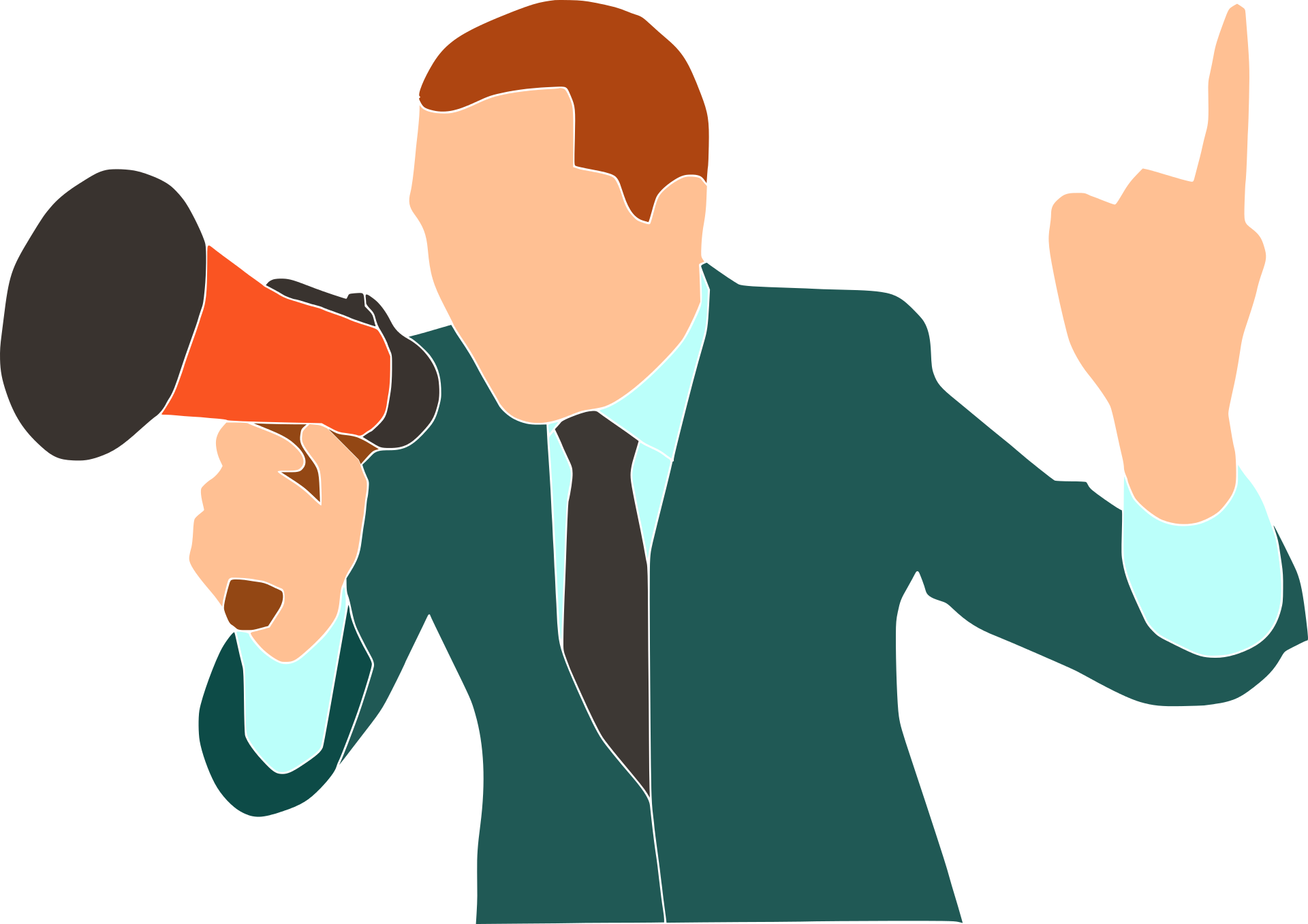 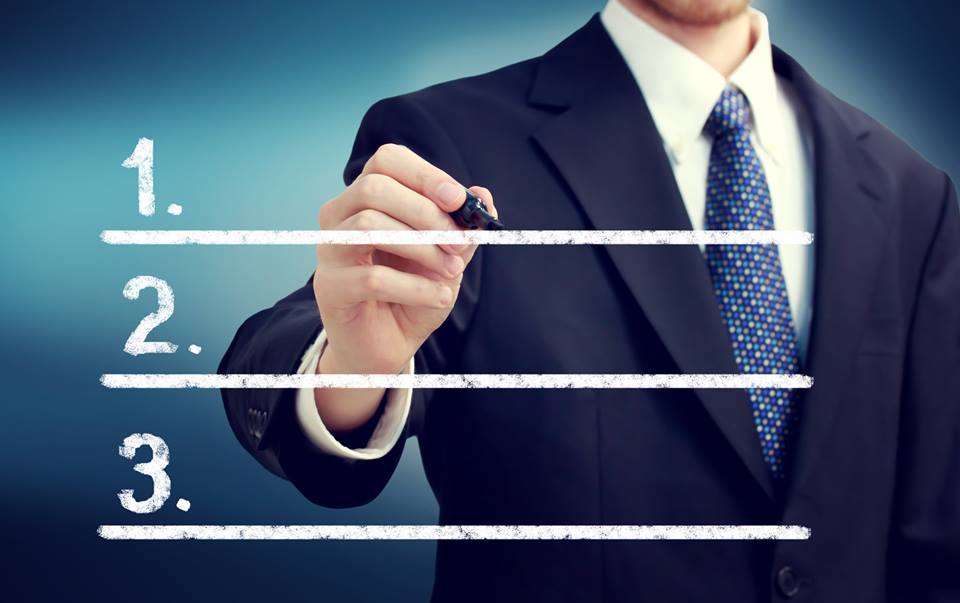